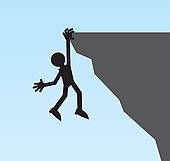 Alex McGilvery   visit me at https://alexmcgilvery.com